Dingle 2000 arose out of a combined concern for the unmet needs of the Dingle community from a number of long established organisations operating in the area. Toxteth Community Council, Dingle Estate Action Group, Southern Training (now Riverside Learning and Education Centre) successfully lobbied the Granby Toxteth Task Force from different perspectives. They had all identified significant issues and opportunities. This resulted in a partnership group that became Dingle 2000 and a focused piece of research that identified that the area known as Dingle was not economically/employment average as shown by City figures (they covered a greater area) but hugely below average on many social and economic indicators.

This research raised the profile of the area and drove the development of opportunities, but most importantly as a lever to justify the award of significant Government development monies through the Dingle Single Regeneration Budget (DSRB). This was critical in making the most of the opportunities provided by E.U. Objective One, giving match funding, thereby levering in further significant resources.

Since its inception, Dingle 2000 has been focused upon the regeneration of the Dingle. In 2000 It acquired Toxteth reservoir and was able to attract over half million pounds, from a combination of EU Objective 1 funding, DSRB and United Utilities which it used to change an industrial structure into a building ready for development.

In the same period, its efforts resulted in obtaining a number of unused premises in the area following successful negotiations with the city council and other property owners. It assisted local groups to find funding, take ownership of the properties, and adapt them for their needs, independently controlling them. 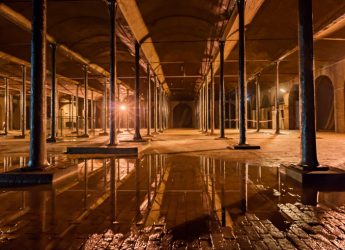 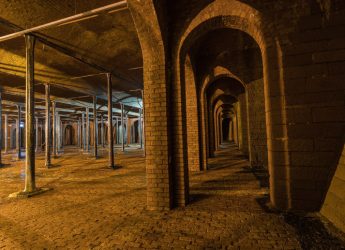 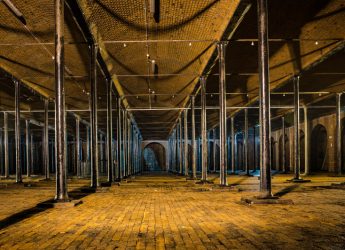